"Another act that stood out for authenticity of Appalachian sound was Maryland's own Martin family band. The family must have been born with a feel for the music that can't  be learned. "Charles Pekow, The Examiner

"Raised the eyebrows, as well as the roof"
Archie Fisher - Travelling Folk, BBC Radio
​
“Ten Thousand Miles” is an impressive assortment of old-time music and hopefully there will be many other projects like this one from the Martin clan in the future"
-Bluegrass Unlimited, Les McIntyre 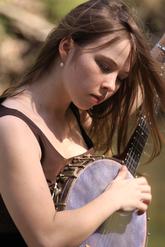 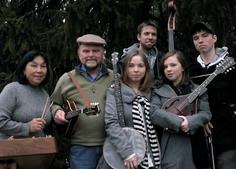 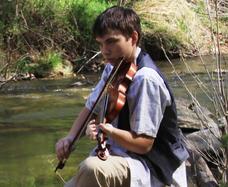 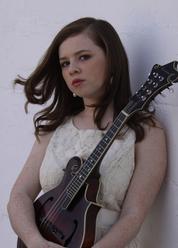 The Martin Family Band has an unmistakable signature sound that draws on the traditions of Old Time Appalachian string band music, dance music of Ireland and Colonial music.

The family, Carl, Jeanean, Lydia, Emily and Claude Martin. started playing at home for enjoyment, and has steadily risen to performing nationally and internationally since 1995.